Is Freedom Win/Lose or Is It Contagious? 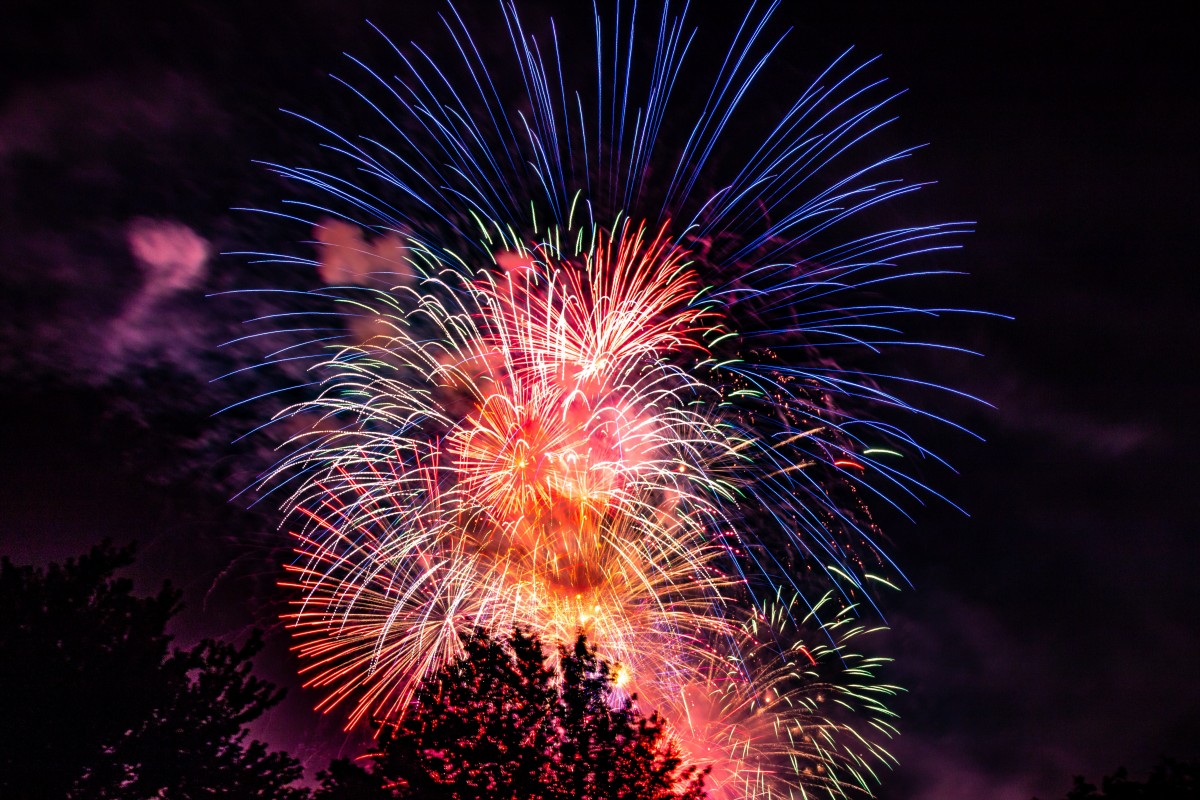 the power or right to act, speak, or think as one wants without hindrance or restraint.

When we look through the lens of history, freedom often is (or seems like) a zero-sum game, where in order for one group of people to win freedom, another group must lose it.

In a more mundane current example, yesterday, The New York Times reported increased incidences across the US of people getting into fistfights in grocery stores and restaurants concerning wearing masks. It seems as though victory for those who enforce mask-wearing means an imposition and loss for those who want the freedom not to wear one.

But is freedom really zero-sum? Or are there other ways of experiencing it?

In Optimal Outcomes, I note that conflict freedom is contagious; when you free yourself from a conflict loop that’s had a hold on you, you naturally free others from the loop as well.

By taking actions that are simple and surprisingly different from what you have done before, you break the conflict loop, thereby freeing yourself from it. And once you are free from the conflict cycle, others naturally become free from it as well, since the cycle can’t exist without your participation in it.

On the eve of Independence (i.e., Freedom) Day in the United States, let’s pause to consider what our world could be like if, rather than conceiving of freedom as zero-sum, where in order for one person to gain freedom another must lose, we shifted our understanding of freedom.

What could the world be like if we treated freedom as contagious in the best possible way?

What if we knew that when we grant freedom to others, we naturally free ourselves as well?

And what if we knew that when we free ourselves, we naturally free others as well?

I hope you’ll join me in pondering these ideas on this July 4th.