How to End the Bitter Debate 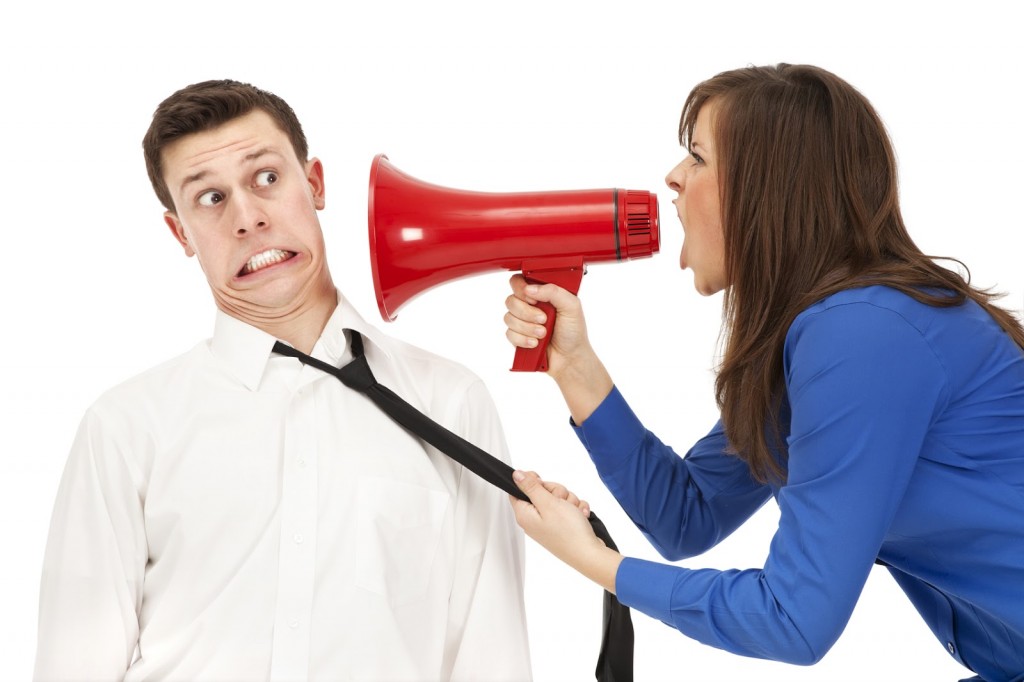 The world today is increasingly polarized. People who once identified with the center have shifted towards extremes. For example, in the US political arena, those who once identified as Republicans or Democrats have now shifted towards the “alt-right” or “left-wing activism”. This means there may be no shortage of bitter debates in the coming years, whether we’re at a dinner party, at the office, or working to influence those in elected office.

Ann, a senior executive at a global healthcare company, found herself flush with anger over the recent U.S. elections. She was angry at Donald Trump and his appointees. She was angry at the Democrats, pundits and electoral college officials who had allowed his victory to take place. She was angry at herself for not doing more before the election to ensure a Democratic win. In addition, she found herself simmering with resentment towards two colleagues who disagreed with her politics, to the point where she had basically stopped talking to them. As you can imagine, this had a severe, negative impact on their ability to produce the business results for which they were jointly responsible.

Research tells us that people change their minds less than 3% of the time, especially about topics they care deeply about. Given this, the key to getting what we want in polarized conflicts is, counter intuitively, to accept what we cannot change…and instead, focus on what we can control.

In polarized conflicts, we often fall into the trap of wishing — we wish the situation were different; we wish the other party were different; we may even wish we ourselves were different, recognizing, perhaps, that our tendency to lose our temper, or to shut down, are contributing to the problem. But trying to change basic aspects of the situation or to change others is a nearly impossible task. In polarized conflicts, seeking to change others’ points of view typically leaves us feeling frustrated at best, and at worst, inflames the situation even more. If we try to change someone’s mind about a position or viewpoint, they will almost surely resist, and probably become even more adamant that they are right.

Instead, we gain great freedom and power by shifting to focus on what we can control. This first requires coming to terms with what I call the Three Realities: 1) the reality of the situation; 2) the reality of the other party, what they believe and what they value; and 3) the reality of who we ourselves are, and how we contribute to the conflict. In accepting the reality of who the other party is, we begin to understand why they say or do the things they do, even as we disagree with them. Paradoxically, this helps “unhook” us from the power they have over us (and our emotions). Accepting the reality of who we are helps us acknowledge what we often prefer to deny: that when we are in a conflict, we are part of the conflict and therefore, we contribute to it. Once we accept who and what, in reality, we are dealing with, it is possible to work with them (and within ourselves) to create the possibility for change (rather than fighting against them or against ourselves, which by its very nature, prolongs the conflict).

At her wits end, Ann chose to experiment with accepting the Three Realities. First, she acknowledged that she was devastated about the political situation. She wished she could turn back the hands of time and change the outcome of the election. While she would never be happy about it, she began to simply accept the fact that Trump did win the election and that neither she nor her colleagues were likely to quit their jobs nor change their own political beliefs anytime soon. Second, while it was hard for her to understand how anyone could see the situation from a different point of view from her own, she recognized that her colleagues had lifetimes’ worth of relationships with family and community members that influenced their political views. Finally, she acknowledged that her own reactions to the situation (stewing in anger) and to her colleagues (unwilling to speak to them) were only making things worse (for herself, for her relationships with them, and for the organization, as their joint work went unattended).

Ironically, this acceptance allowed Ann to change the only thing she could control: her own emotional experiences and her reactions to the people around her. Whenever she noticed her anger rising, she began to acknowledge it and channel it towards something more productive, such as taking action on behalf of the political group she recently joined. She also let her colleagues know that although she disagreed with them, she wanted to talk about how they could all work together, and that she hoped they could eventually discuss sensitive topics like the election without shutting down or yelling at one another. Their response was surprising to Ann: her colleagues admitted that this had been tough on them as well, and they looked forward to figuring out how to work together, and eventually to discussing politics in a respectful way. While this was only a small start, it represented an important shift in Ann’s interactions with her colleagues.

To shift a polarized conflict, ask yourself the following questions:

In today’s polarized world, it is more important than ever that we learn to accept what we cannot change, and instead, change what we can control: our own actions and reactions. In this way, we lead one step at a time out of polarized conflicts and into situations where more constructive options become possible again.

Jennifer Goldman-Wetzler, Ph.D. is the Founding Principal of the NYC-based consulting firm Alignment Strategies Group and Adjunct Professor at the Morton Deutsch International Center for Cooperation and Conflict Resolution at Columbia University.